Charcuterie in the Modern World

HomeWhat's on the MenuCharcuterie in the Modern World 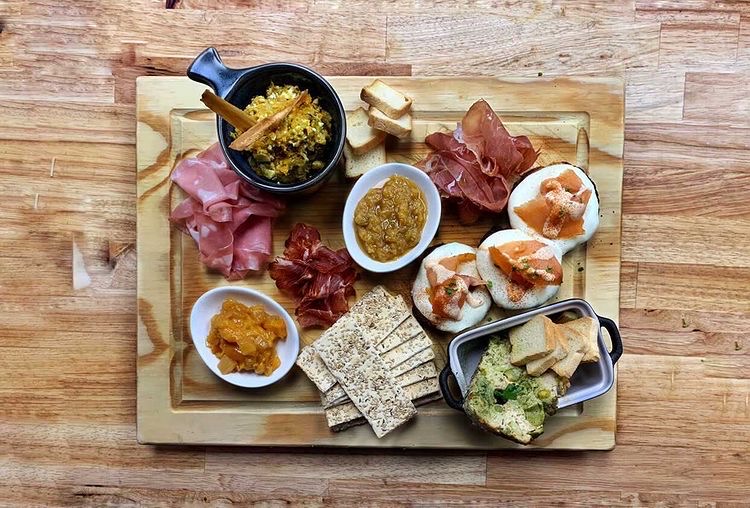 The obsession with the American charcuterie board has only grown over the past years, as now almost every restaurant you walk into has some variation of one. This is believed to be from the rise in popularity with self-made, crafting and foodie culture. As well as the rise in food social media, as the look of charcuterie boards are appealing to the eye. 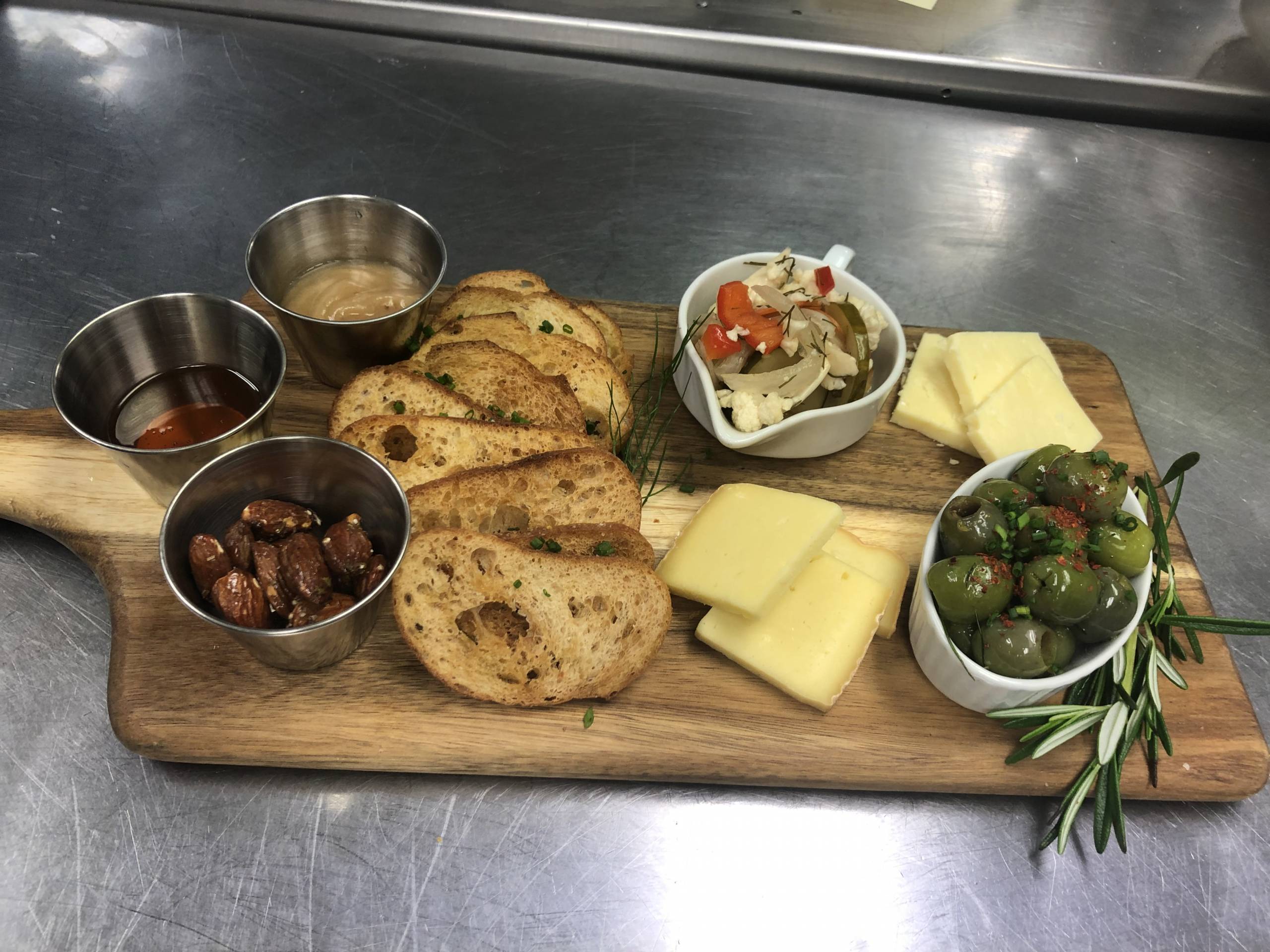 Charcuterie is derived from French origins in the 15th century. The term charcuterie comes from two French words: “chair” which means “flesh,” and “cuit” which means “cooked.” In that time era the entirety of their meat source was used in some form. Their meat, more often than not pork, was put through a process of curing to preserve and made into sausages or dry-cured meats. As this was before refrigeration; salt, vinegar, and smoke were essential in the meat preservation process. European cities and towns often have charcuterie shops that sell these delicacies with pairings to them. This can be anything from the sweet or savory side. With items you wouldn’t find at your local charcuterie spot including parfaits, tapas, forcemeat, canapés, and chutneys/relishes.

With this new era of foodie-do it yourselfers, charcuterie has been transformed in America. Being present in larger events as grazing tables, a mark of elegance, self care night accessory and the perfect pair for the wine tasting. Consisting of different cheeses very often a soft, semi-hard, hard, and blue. With a pickled component, anti-pastas, crackers, jams, fresh fruits and even dips. These variations all placed perfectly imperfect around a wooden board. Taking the phrase food is art to another level.